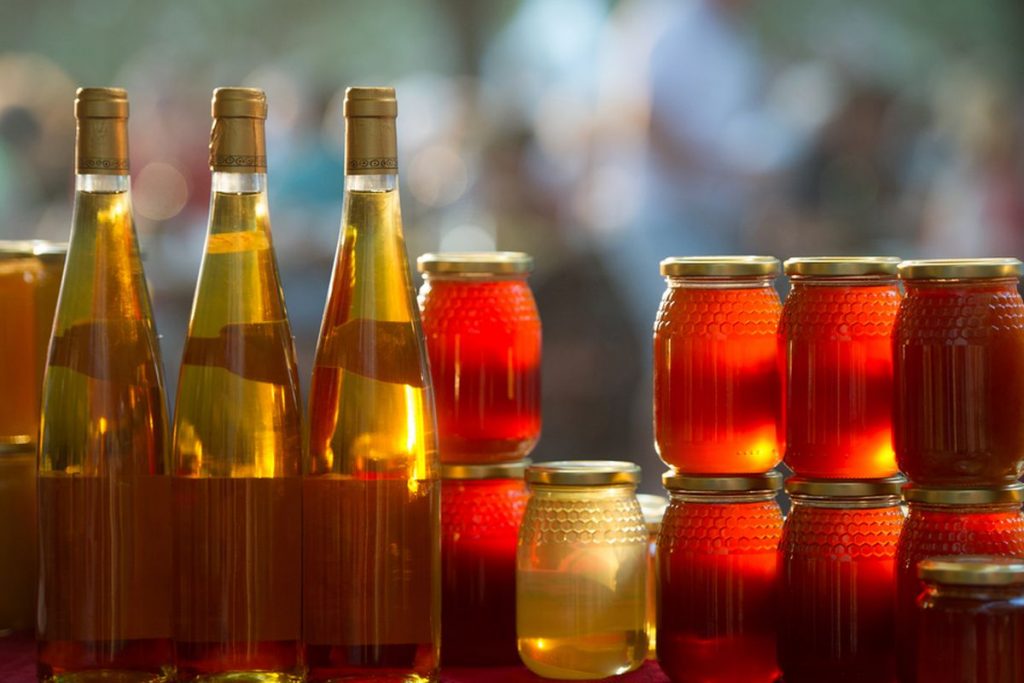 A History of Mead

Mead is the oldest known alcoholic beverage, the origins of which appear to have come from the African continent about 20000 years ago. There were many wild bee colonies established here, many of which were found in hollowed out trees. These hollows existed because of the extremes in weather conditions, heat followed by torrential rain, as well as passing elephants that broke off branches. This was ideal for the bees, and they built large colonies inside the hollows. When the rains came, the water washed out some of the honey and it gathered in the hollow. Yeasts present in honey allowed the honey to ferment, and of course, the first mead was born. Bushman gathered the honey as well as the alcohol formed in the hollows, and it was thought to be a gift from the gods.

As knowledge increased and people travelled far and wide, the secret of mead spread to Europe where it became a popular drink. By the 14th century, ale and sweetened wine surpassed mead in popularity, but it has remained popular in Russia as Medovukha and sbiten.

One long-held Irish tradition for mead was to start newlyweds off on the right foot. During their first 30 days of marriage, the couple should drink a cup of mead daily to ensure the longevity of their marriage. This is of course the origin of the word honeymoon!

Comments Off on History